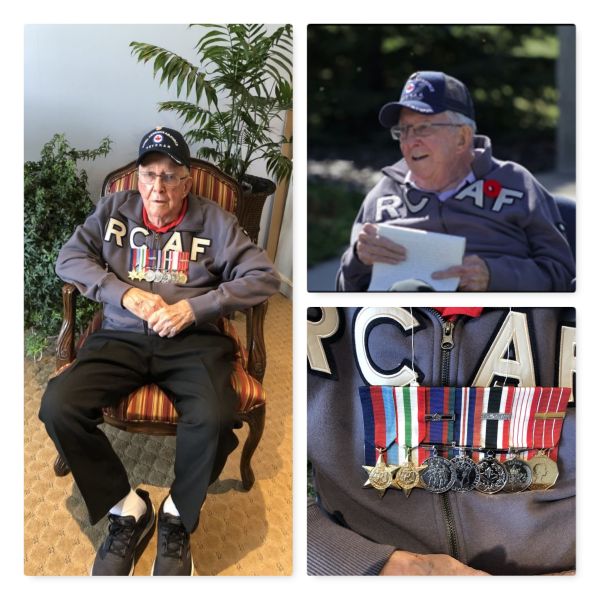 Points West Living Moose Jaw resident Al Cameron was just a young teen in July 1940 when the Battle of Britain began. But within three years, he had enlisted in the RCAF and began serving on the airfields of Britain and Italy as an Aircraft Technician 2nd Class. Al was invited by 15 Wing Moose Jaw to participate in CFB Moose Jaw’s September commemoration of the 80th anniversary of the Battle of Britain, and was interviewed about his work on Spitfires during the war.