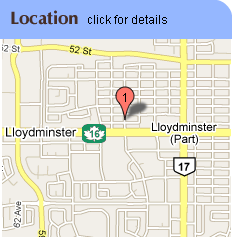 A Story of Triumph

In 1989, Debbie Davies (shown above) who lives at Points West Living Lloydminster was in a severe car accident that left her in a coma for many months, before she awoke with a brain injury.

While in hospital Debbie had the comfort of a stuffed animal called Alfred the Lion.  When she emerged from the coma and started to recover from her injury, the war in the Middle East broke out.